The faithful birds, who stay through the winter. 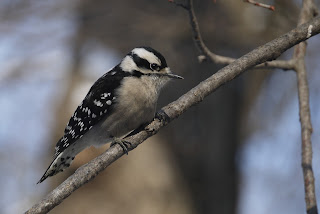 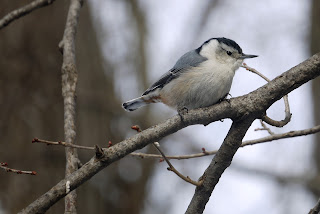 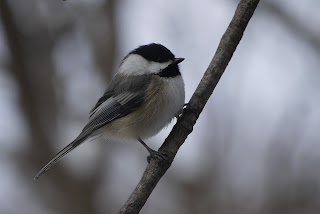 These photos were all shot with a Lumix GF1 and Lumix 45-150 zoom lens.
Posted by Vanrensalier at 7:45 AM No comments: 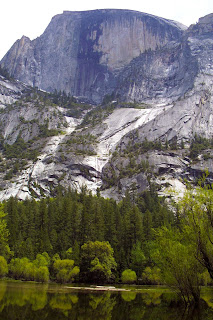 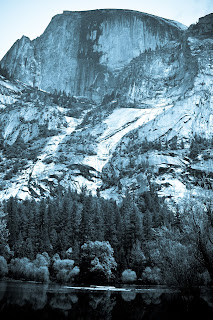 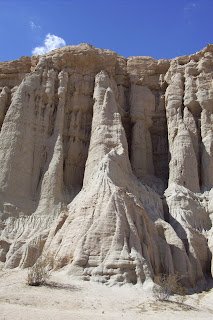 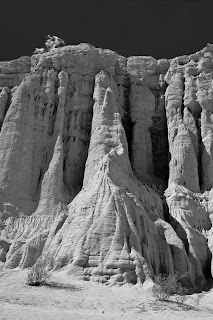 Posted by Vanrensalier at 7:23 AM No comments: