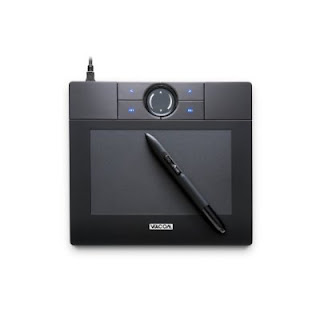 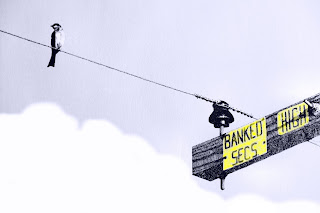 UPDATE: [01-12-09] After using GIMP2 with my notebook, I tried using it with the Wacom tablet on my PC and discovered that it recognized the Wacom tablet by name and model and eve has a dockable menu which gives you a visual indicator of the settings you are currently using with the pen. The remarkable thing is that it continuously updates the menu as you change colors, brush styles, or even when you turn the pen upside down to use the eraser. So, of the three programs mentioned in this review, GIMP is clearly the best, with the exception of the help files. However, it is fairly intuitive. I'll write more on GIMP and the tablet set up later in a separate post.
Posted by Veemack at 7:03 PM No comments: